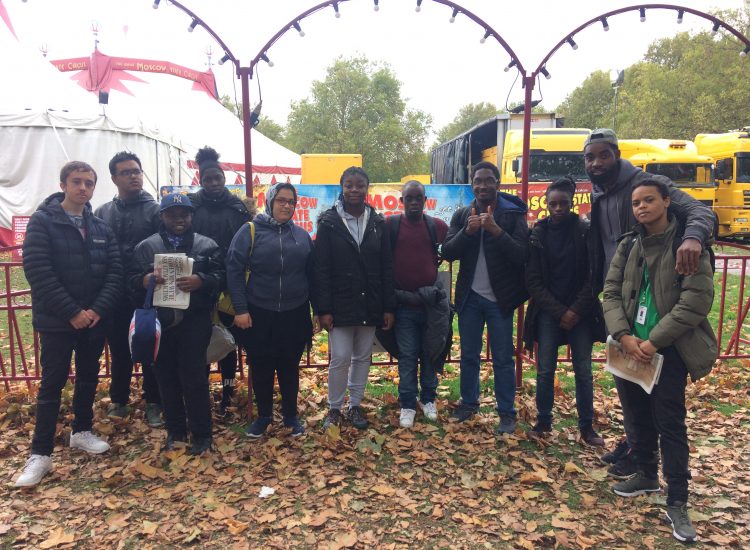 Mixable’s Trip to the Circus – a staff view

We took the Mixables group on a day trip to the circus during the October half term. Jide, one of our youth workers, shares his experience of the trip here...

Nine young people from the Mixables group turned up bright and early on the day and were eager to go to the circus. For some of them, it was their first time going to a circus and they could not contain their excitement.

It was also nice to catch up with a few members that I had not seen in a while and to find out what was happening in their lives and their plans for the half term.

What amazed me the most was the level of growth in the young people’s confidence and the independence they demonstrated from the last time I saw them during a Mixables club session.

Once we arrived at the Circus, the young people sat down and had a quick lunch before we went into the inner tent. They were blown away by what they saw – two performers suspended in mid-air holding onto nothing but a pole and each other, spinning dangerously fast together before slowly being descended onto the floor. Such acrobatic feats had the Mixables (and myself) in awe.

Could anything else top what we saw? Yes indeed!

A troupe of performers, dressed in red uniforms, came on and performed one of the most incredible acrobatic performances I had seen on the night. They were pushing sea-saws and from the momentum gathered, they were jumping and front-flipping over each other and landing with ease on the mats laid below them. They were literally raising the bar that they themselves had set, with each move increasingly getting difficult to execute. At one point, one of the acrobatics almost touched the roof of the tent! Truly epic stuff.

They left the stage once they were finished and the finale rolled on. The young people got involved with the clapping, and the circus event came to the huge finale when a massive balloon popped and confetti rained on the audience. The young people were a little startled with the bang, but there were smiles all round when the confetti surrounded the inner tent.

The Mixables LOVED the circus, and as it was my first time attending the circus as well, I can honestly say that it was a great experience. 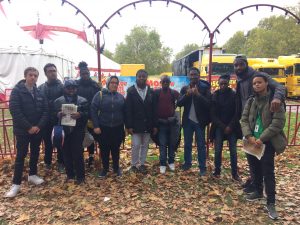 What amazed me the most was the level of growth in their confidence and their independence shown from them from the last time I saw them during their club session. 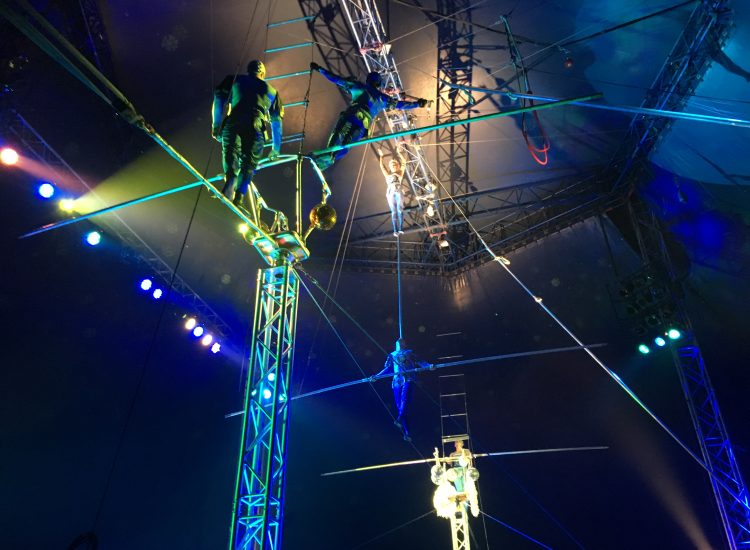