Alex goes to the cinema…with the Mixables!

Youth Work Apprentice Alex shares his experience of going on a cinema trip to watch the Avengers with the Mixables group - film spoilers included!

Mixables is a specialised club for young people aged 12-18 with a disability and we do sports such as wheelchair basketball, adventure, football etc. It’s a session where young people can be themselves and build relationships with other young people and staff.

We went to Surrey Quays Odeon via bus, which is a big step for the Mixables as they don’t get to go on public transport often. Also it was a half term trip which is a change from being inside a normal Friday session.

All the young people behaved really well and was very focused throughout the trip. They all rated the film out of 10 – we had some nines, a few sevens and one five.

Personally my experience of the film was very good. Thanos is a strong villain and a lot of the young people liked Thanos. The trip was funny, very chilled and eventful. My favourite part of the film was when Hulk was fighting Thanos and the jokes that arised after that.

PS: Sorry for the spoiler! 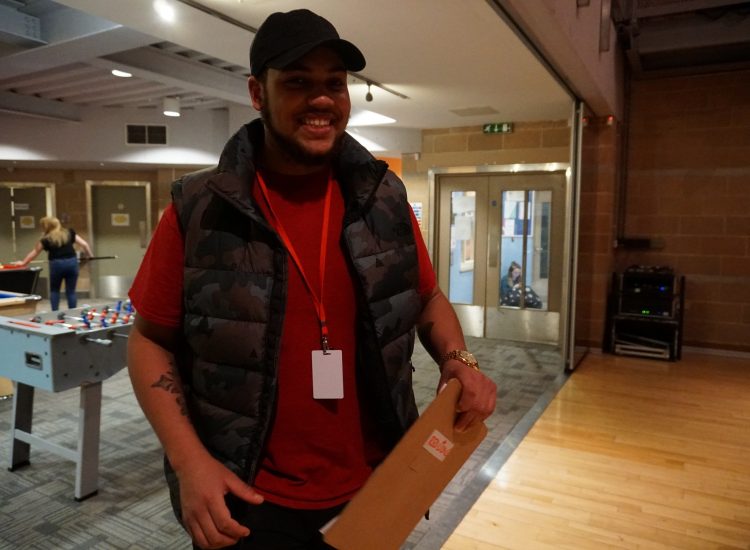