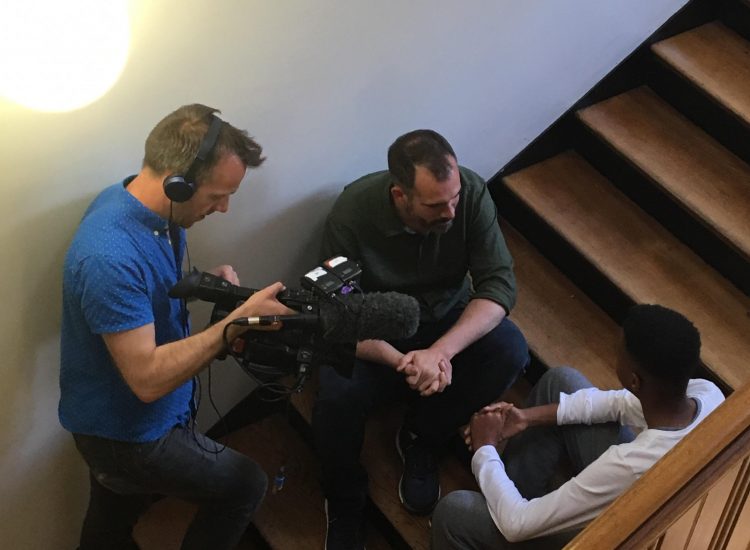 Here at Salmon, we like to give teenagers opportunities to participate in things educational, for them to understand the world around them better and for them to be more aware of their surroundings. This is why we encourage them to embrace opportunities where they can do so. A group of young people participated in a study led by the UCL Institute of Cognitive Neuroscience. It was included in a Cbeebies TV show showcasing teenage mental health called Operation Ouch.

The study consisted in looking at social cognition and the control of behaviour or lack thereof from age 10 to adulthood. By asking the young people to complete simple tasks between 5 to 20 minutes long with a trained researcher that sometimes require a pen and paper and occasionally a computer. The group of young people were picked up from Salmon and taken to the UCL campus where the filming for Operation Ouch took place, then they were dropped back off here. The group that participated in the study learned a lot about mental health and were happy to have been a part of this experience.