From Prison to Cambridge University

Before joining Salmon as an apprentice, 26-year-old Leslie Abrokwaa was selling drugs and spent time in prison. Thanks to Salmon, he’s off to Cambridge University! Here he shares his story:

During my teenage years, I built a strong bond with my older brother who always had the latest stuff like clothes and cars. I wanted these nice things and I didn’t want to have to ask my mum for money, so I thought let me start selling drugs and make my own money.

A friend told me about a “job” we could do, which involved holding up a brothel. At first I said no, but he persuaded me. The robbery didn’t go according to plan – firearms were left at the scene and I ended up taking the rap. I was charged with possession of two firearms and attempted robbery.

To prison
I did a year in prison and the rest as a suspended sentence. I went back to college to finish my BTEC and came out with a triple Merit and got into University. However, while I was there, I got swept back into the road thing deeper and went back to selling drugs – this time Class A drugs. My friends were making a lot of money and it seemed quick and easy.

I didn’t do it for long though, as I started realising the risk was too high. I didn’t want to go back to jail, because I knew what it would do to my mum. I told myself there must be more to life than looking over my shoulder in fear all the time.

Gifts I didn’t even know I had
This is what led me to church, where I met Sam, the Director of Salmon. He gave me his card, told me what he does, and said that if I was ever interested in doing youth work I should get in touch.

I first started volunteering at Salmon before becoming a Youth Work apprentice. This was an opportunity for me to work on myself. Salmon has developed me so much and brought to the surface gifts that I didn’t even know I had. I now have my Level 3 Diploma in Youth Work and I am the full time Music Youth Worker at Salmon. I love the job. It’s something I’m really passionate about – to be able to sow seeds of positivity in young people.

Positive role model
I have realised there are so many young people with similar stories to mine: growing up in single parent homes, dealing with peer pressures and life in London in general. I brought so much hurt to my family and loved ones and even to myself. Salmon has given me an opportunity to bring about change and help other young people to not get into the situation I found myself in. I want to be a positive role model to them.

When the opportunity arose for me to do a degree in Youth Work & Theology at Cambridge University, it was a no-brainer – you don’t think about that twice! Seeing the change that happened in my life has given me so much confidence for the future!” 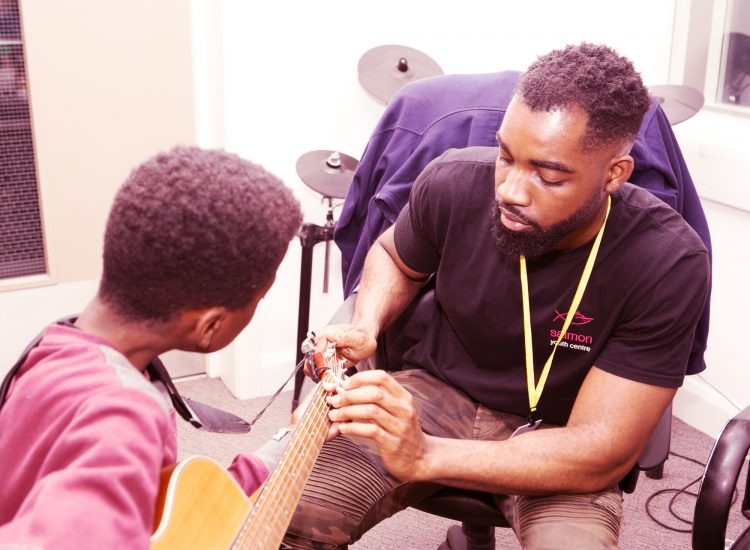 Salmon has given me an opportunity to bring about change and help other young people to not get into the situation I found myself in. 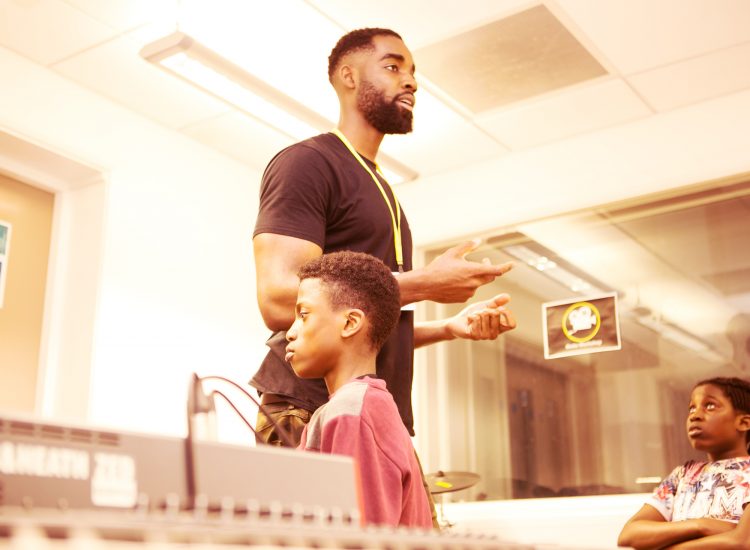