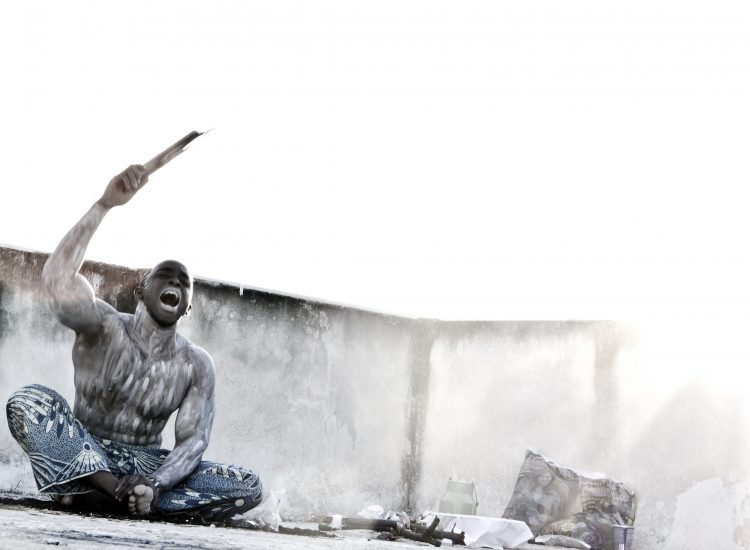 The BBE Awards are designed to celebrate the best of Black British talent in the entertainment industry in categories including film, TV, music, fashion and social media.

Eugene, who has been Salmon’s in-house Art Tutor for over nine years, alongside being a professional artist, has been nominated for ‘Best Creative Artist’ in a category featuring other artistic talents in fields including ballet and animation.

Speaking of the nomination, Eugene said:

“I’m happy and honoured to have been nominated for this award. As a performance artist, I feel I’m helping to blur the lines between traditional artists and, in a sense, new media because I tend to use my image as part of my work, as well as video and audio.

I’m also excited for the young people I work with at Salmon. I always encourage them to pursue their art and express their creativity. I really hope this nomination will be inspirational to them and show them what’s possible for themselves.

In addition to the nomination, Eugene was also invited to do a live art performance at the award launch ceremony last month, which he carried out with the help of young people from Salmon, and a pop up exhibition on a new body of work exploring the human brain.

The BBE Awards is taking place on Saturday 16 December in central London. 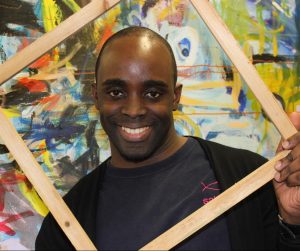 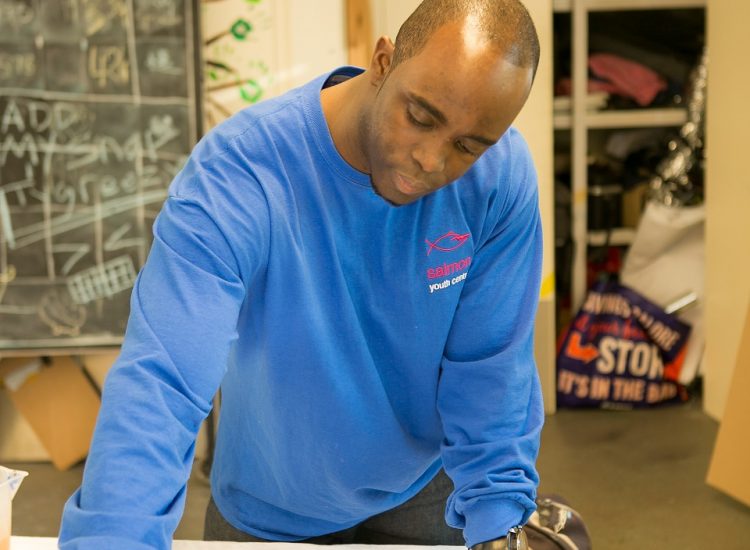 I always encourage young people at Salmon to pursue their art and express their creativity. I really hope this nomination will be inspirational to them and show them what’s possible. 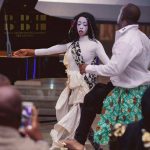 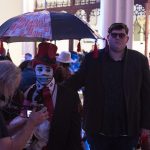 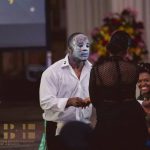 Click the link below to read a review of Eugene's live art performance of "Backlash Blues" on the Black British Entertainment Awards website.