Ryan, 23, is four months into his Youth Work apprenticeship at Salmon and loving the experience! Here he shares a little of his life before Salmon and his plans for the future after his apprenticeship ends later this year…

My journey into youth work started at the age of 14 at my local youth centre where I volunteered throughout the six-week summer holidays. I enjoyed the role so much so that I decided to help in more clubs after the holidays. Being trusted to take responsibility and leadership towards young people around my age made me feel good.

After a while I realised I had a passion for football coaching and felt that it was a path that I wanted to go down. I eventually started to help out at a local school during the after school football sessions and also in the P.E lessons.

Through West Ham, I was given multiple opportunities to see and do different things, such as visit St George’s Park (the FA’s national football centre). I even got to play football at Crystal Palace Stadium.

I did a number of other jobs in between, such as retail, removals and bar work, but I just couldn’t seem to find the right environment where I could enjoy myself and be myself.

My friend Sy, told me about Salmon. He was already an apprentice here and told me how much it was helping him to figure things out. It sounded good so I applied for the apprenticeship and got in.

Since I started at Salmon I have been involved in a lot of activities and clubs and I’ve got to see how everything is run within a youth centre. Within my four months of being here, I can already feel that this is a place where I want to be and where I want to continue my career.

I have been helping take charge of the football sessions and helping out within multiple clubs – from 10-13s Girls Club to Mixables. I have also been helping the young people get ready for tournaments and matches within the Salmon Tigers football club. This is one of the clubs where I have a vital role to play in making sessions plans to help the kids improve their abilities in football.

I also have the 6-9s football sessions that I help take charge of. We split the club into two groups of different abilities and we have to prepare different sessions to keep them engaged because they can easily switch off at that age.

I love the whole aspect of football coaching and I feel this is where my love for youth work gets involved because it’s all about helping to improve young people.

Being part of a change…

One of my favourite clubs is Mixables which is a club for young people with disabilities from ages 12-19.

Since I’ve been here, I’ve been able to see so many changes within each of the young people and it gives me a good feeling because I feel like a part of that change since I am a part of the club.

We have seen kids improve their speaking, take part in physical activity, and even approach the workers with a positive attitude, which seems small but is a massive step for some of them.

What the future holds…

Salmon is the only work place where I have felt like myself. I feel excited to come in to work because each day is different.

I would love the opportunity to stay on at Salmon after my apprenticeship finishes. I also want to keep taking steps up the ladder with my football coaching and get myself in to a club coaching on a part time basis. Hopefully in the future I could be running my own football academy or club!

There is only one person that can hold me back to get to where I want to go and that person is me. I am not planning on bringing myself down. I feel the only way is up for me right now. 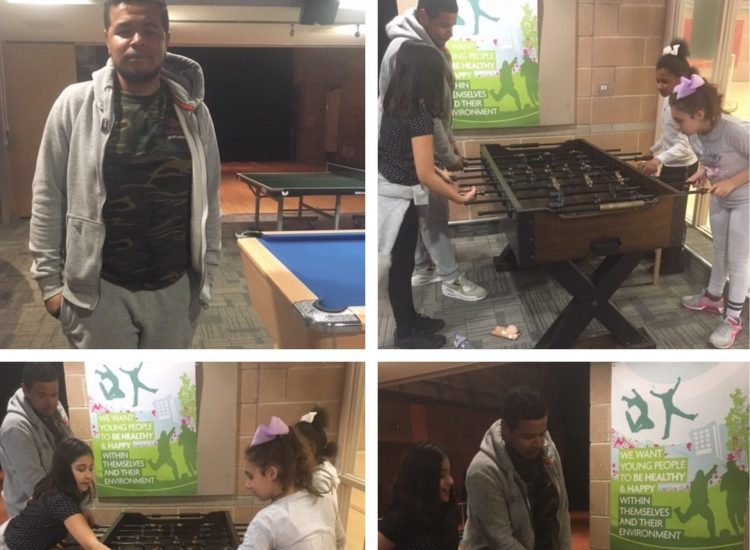 I did a number of other jobs in between, such as retail, removals and bar work, but I just couldn’t seem to find the right environment where I could enjoy myself and be myself. 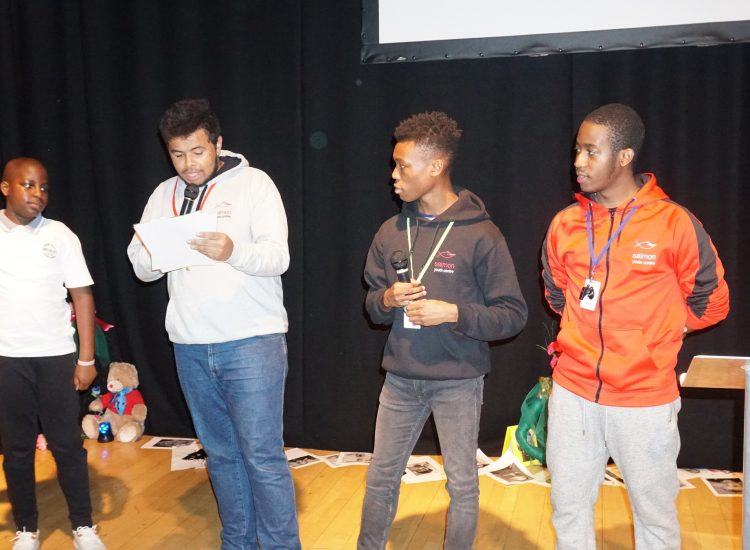 Salmon is the only work place where I have felt like myself. I feel excited to come in to work because each day is different. 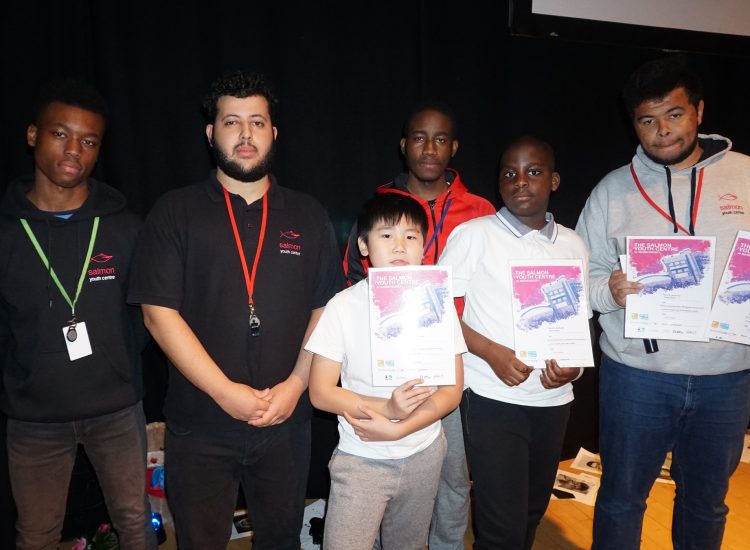